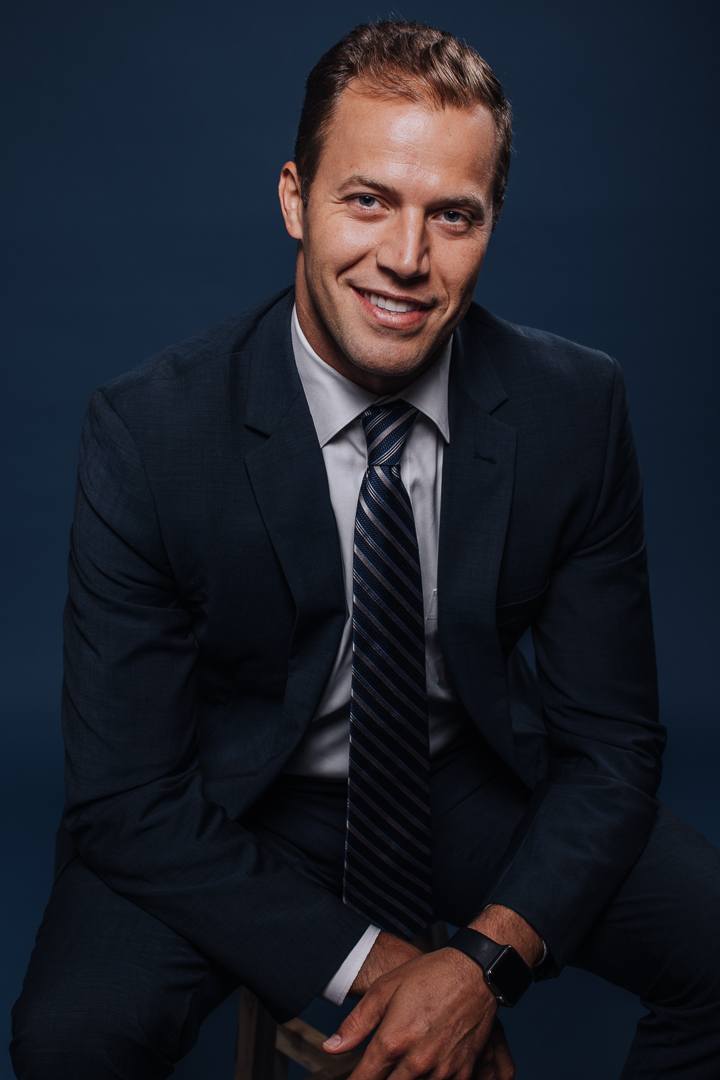 Cary has been engaged in Louisiana politics since 2016 and holds a bachelor’s degree in Economics from the University of Virginia. After lettering in football while attending Virginia, he spent 6 years playing professional football in the NFL and CFL. After making team captain and two “Grey Cup” appearances in the CFL, Cary and family have retired to Baton Rouge, Louisiana.

Cary has consistently showed his ability to perform under pressure, work as a team player, and excel at the highest level of sport. This has carried over well for him as the competitive business nature of representing and advocating for a diverse client base. He has been a quick study of the political landscape and the ability to multitask and make “game time” decisions are part of his fabric. Cary has already made an impact in Louisiana as he was named the first-ever Executive Director of the Louisiana Craft Brewers Guild, he successfully fought and passed the statewide UBER ridesharing bill as well as drone legislation that other states have used as a model framework. Cary looks be a part of the solution and truly make Louisiana a better place to live, work and play.

Cary works alongside his father Johnny Koch to represent client interests in Louisiana. Working consistently together, these two create a great family duo and share as partners in the firm. Cary is excited about the future of the business and recognizes the accomplished group he has joined as they all work to set the bar for excellence in all aspects of government relations. Cary’s “off the field” work is supported by his loving bride Tyler and three children Isabel, Noah, and Cannon.