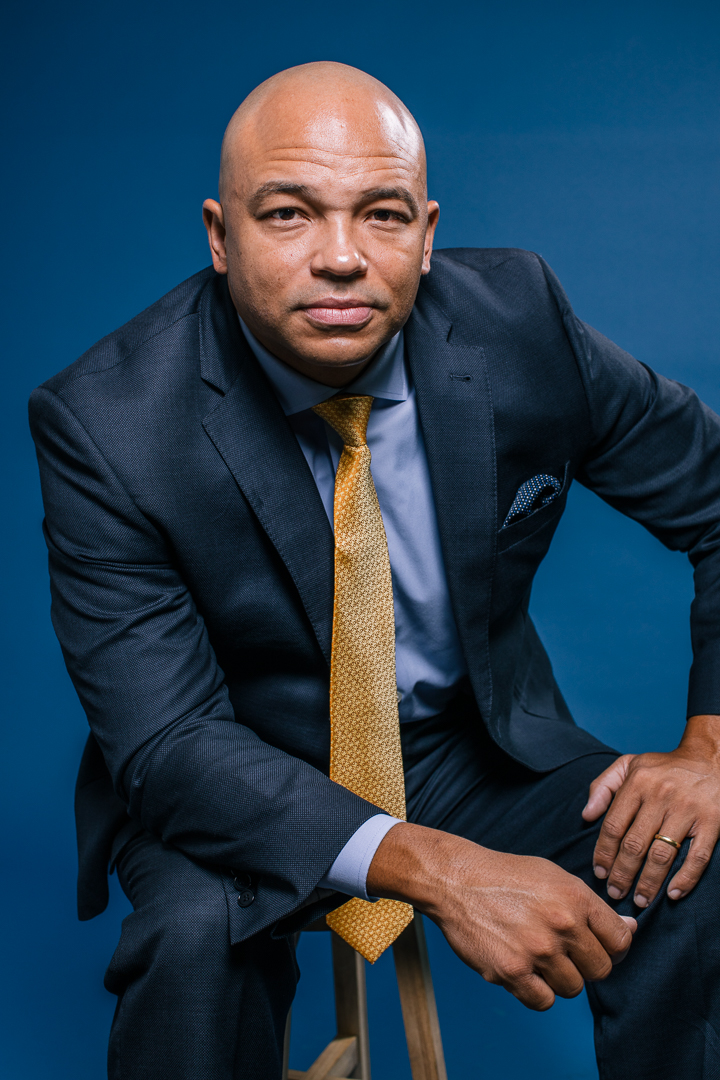 Christian has been a practicing attorney and Lobbyist in Louisiana for over a decade.  He received his Bachelor’s degree in Philosophy from Fordham University (’03).  He is also a graduate of Loyola College of Law (’08), in New Orleans.

Christian grew up the son of diplomat, and as such, was always fascinated by the intersection of government, business, and community interests… and the outcomes of those interactions.

As an example, Christian’s first “real” job out of college was as a legal analyst inside the Pentagon.  Christian was detailed to the Pentagon Renovation and Construction Program or (Pen/Ren).  There, one of his roles was to ensure private sector compliance with DoD regulations, and then to ensure the DoD regulations encapsulated the will and best interests of the community stakeholders. This first job triggered a career in maximizing the possibilities of success at the intersection of government, business, and community.

Christian left the Pentagon to come home for Law School.  Since passing the Louisiana Bar in 2008, Christian has actively practiced law in the various branches of state and local governments throughout Louisiana.  During the oil spill of 2010, Christian was tasked to be BP’s liaison to then Louisiana Governor, Bobby Jindal.  While certainly a challenge, Christian found himself again at the center of government, business, and community. He worked diligently to achieve the best outcome in a very challenging situation.  In the following years, Christian focused the majority of his practice towards traditional state lobbying.  One of Christian’s proudest professional achievements is that of the role he played as part of a comprehensive legislative team, working toward comprehensive criminal justice reform.  Christian worked with law enforcement interests, the faith-based community, Louisiana Governor John Bel Edwards, a bipartisan group of Louisiana legislators and the bipartisan criminal justice reform interest group, Justice Action Network, to safely reduce the prison population throughout the state finally relieving Louisiana of the title of “world’s incarceration leader.”

Christian enjoys and is proud of his ability to find clients solutions in capital projects and planning, tax policy and finance, education, criminal justice, governmental ethics, procurements and healthcare.  He and his partners apply critical and strategic thinking, knowledge, experience, and thoughtful energy to solving issues.  As always, he is grateful for being married to Robin Rhodes.  Together, they are the proud parents of Claiborne, Johnny and Cassius.