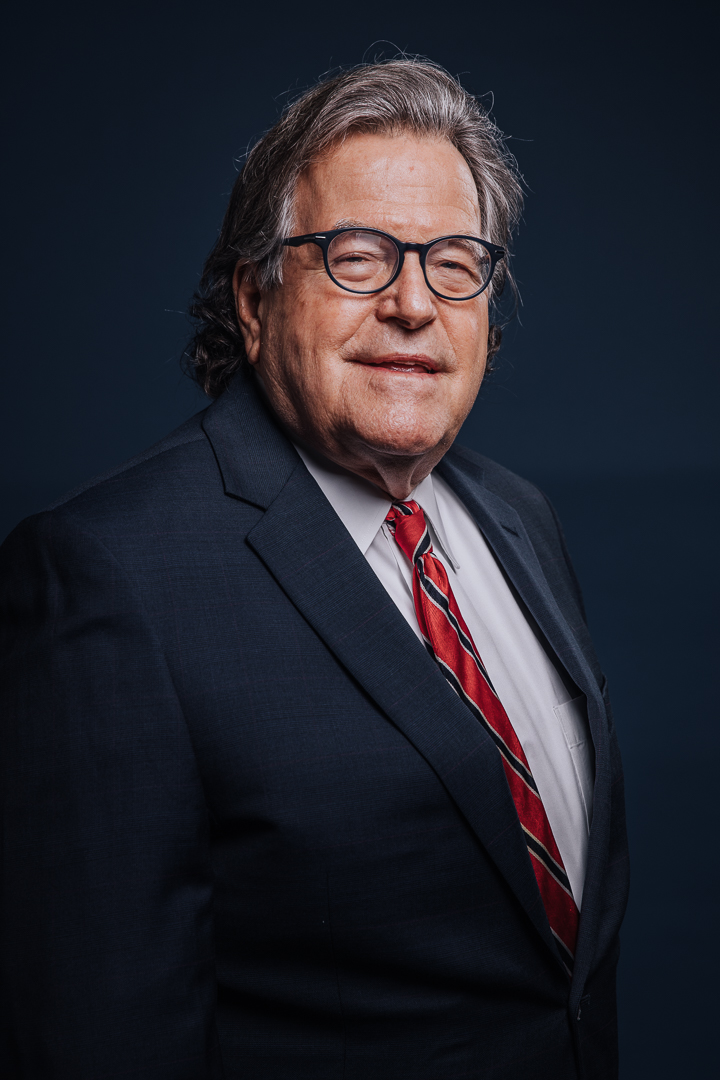 As a practicing lawyer for over 40 years, Johnny Koch has recently reengaged his law practice in the lobbying and political consulting firm, Pelican State Partners. The reengagement was a seamless process. His practice within the Roedel, Parsons Law Firm had grown exclusively in representation of client interests in Louisiana and before local, state, legislative, executive, and administrative branches of government and to include lobbying, association management, and procurement support.

Johnny is a Louisiana native, born in Baton Rouge and educated in public schools and including the Louisiana State University (LSU), where he received his BA Degree in 1971 and after a two year respite enrolled in the LSU Law School from which he graduated in 1976. Upon graduation, Johnny was successfully employed as Assistant District Attorney and, after a brief stint in private practice, served as an Assistant Attorney General.

Borrowing a script from The Washingtonian Magazine and conflated with an enduring “love” for politics, Johnny launched a political consulting venture in 1980 writing election year news releases for incumbent Louisiana legislators with the goal of starting a legal/governmental affairs practice lobbying. The success of this venture and with the help of many newly formed politically engaged friends, Johnny was hired by legendary Louisiana political advocate, Ed Steimel, to “lobby” for the Louisiana Association of Business and Industry (LABI) – the sole, united political “voice” for the business community in Louisiana. That first engagement in 1980 resulted in his employment as “General Counsel” of LABI, a position he held through 1985. With his education, focused ambition, and hard core political engagement as lobbyist and General Counsel for LABI, Johnny launched his successful lobbying career with LABI then as a client later setting the foundation for a successful lobbying and governmental relations career representing media, hospital, retail, healthcare provider, energy, engineering, and among others, information technology consulting success.

He is Louisiana through and through and his education, training, and work experience in Louisiana’s favorite contact sport, POLITICS, has prepared him to represent clients at every level of local, state, and federal government.

Johnny and his wife “Sally” are both born and raised in Louisiana and the parents of 3 children and grandparents to 9, all under five years old.